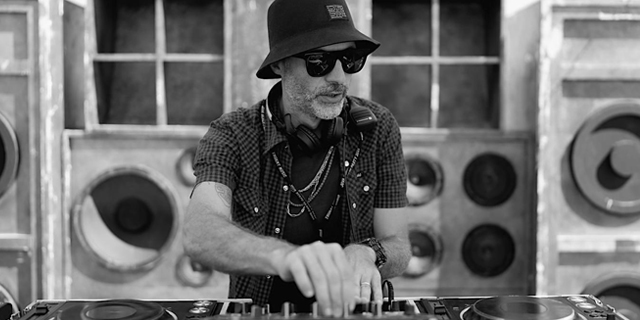 He’s a sound engineer extraordinaire. Some of the best Italian – and not only Italian – pop, indie and electronic acts have passed through his wizardry in the recording studios (and recently, he’s crossed paths and collaborated with a guy called Rick Rubin, you may have heard of him). But a best kept secret so far were his skills as a dj.

A flamboyant spinner able to rock the crowd with a flawless selection of multifaceted dancefloor weapons, ranging from disco to techno, from house to breakbeat. “Fresco, you know what? It’s time to take it seriously”, we’ve told him. And there we go. Now Leonardo Beccafichi, aka Fresco, is officially part of the Laterra family. We feel blessed.

An amazing human being, a top class sound engineer – but let the world know he’s a super-brilliant dj too!